Looking for the Missing Jade 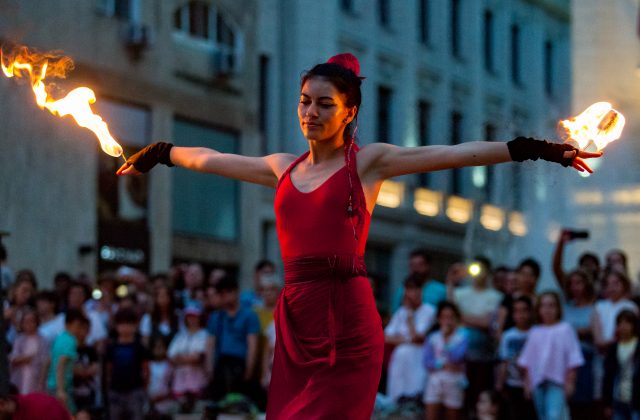 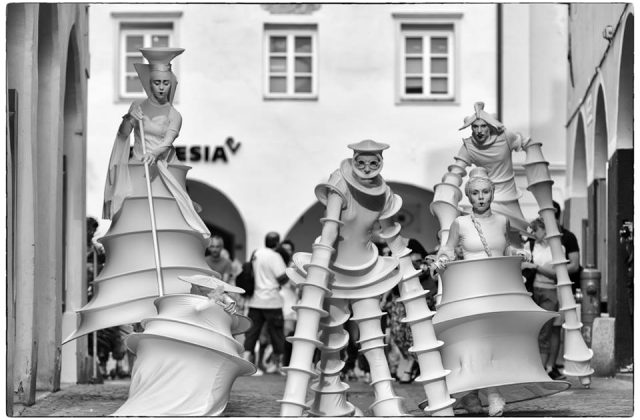 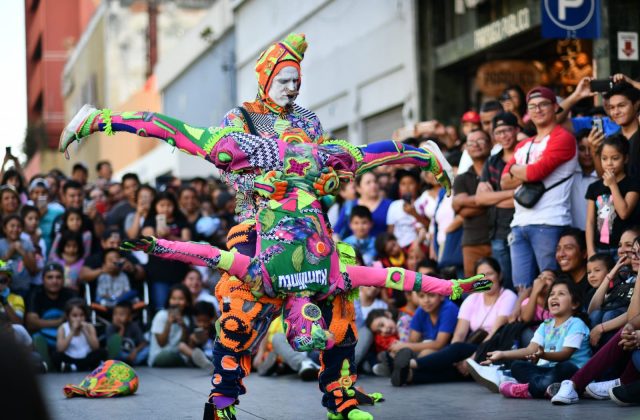 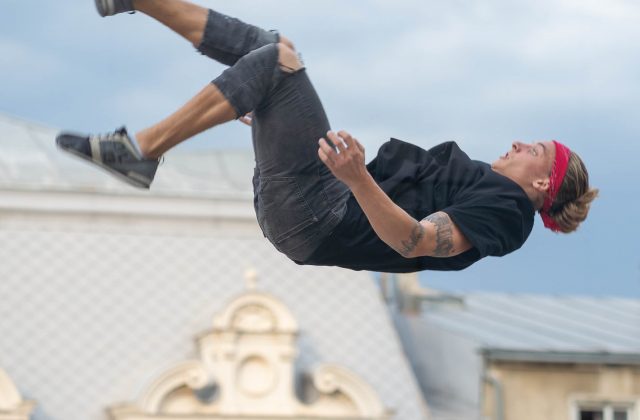 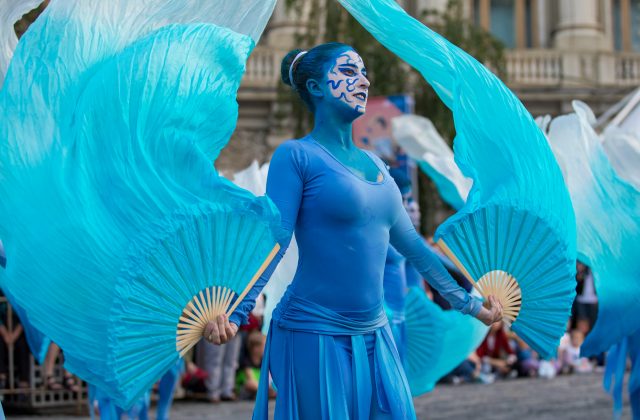 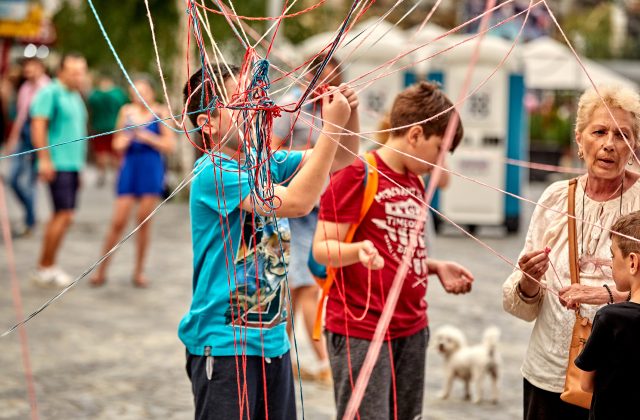